Why I Can’t Stop Reading

What inspired you to write this book?

I write in 3 genres; Urban fantasy, Horror and Thriller. I’d started a series in each except for Thriller and after researching I got the idea to write four books.

What can we expect from you in the future?

More in each genre. I like to alternate between the three genres to keep me from getting bored

Do you have any “side stories” about the characters?

Not yet. I’m currently working on those.

Can you tell us a little bit about the characters in Deadly Pattern?

Dana Mulder was an analyst for the FBI but after her encounter with Travis, she became a Private Investigator where she didn’t need danger pay. She’s clever but also afraid after her attack even though she comes across as brave. But as much as she knows she shouldn’t be doing some things; she always gets herself into trouble.

How did you come up with the concept and characters for the book?

I’m a panster and I write on the edge of my seat, so I come up with my characters on the go. I have a broad outline of what I want but the detail happens when I sit behind my pc and type.

What did you enjoy most about writing this book?

How Dana grows and becomes the woman she was always meant to be.

Tell us about your main characters- what makes them tick?

Dana is one for justice and serving the law, but every once in a while, she bends her rules to get the bad guy behind bars.

Travis on the other hand takes justice into his own hands and kills people he thinks are bad, and not necessarily are.

How did you come up with the title of your first novel?

I was looking for something analytical because Dana was an analyst, and Travis kills in patterns—to him, even though it’s not as clear to others.

Who designed your book covers?

My hubby. I can do it to a point. Then he takes over and makes them better.

If you had to do it all over again, would you change anything in your latest book?

No, I love my books and they’re all professionally edited.

Did you learn anything during the writing of your recent book?

That it’s hard to write thrillers. The novella was relatively quick, but the three books took time. Thriller stories progress slowly which is hard for me to write—I have a short attention span and if I get bored I’m afraid my readers will too–so I prefer to write fast-paced stories.

If your book was made into a film, who would you like to play the lead?

Ooh, tough one, I hadn’t considered anyone yet. Perhaps Mila Kunis, she looks small and fragile but when pushed she will fight back.

Anything specific you want to tell your readers?

My thriller series are quick reads yet are satisfying and a thrilling ride.

How did you come up with name of this book?

I guess I came up with the plot and title at the same time. I can’t explain it, they just come to me.

What is your favorite part of this book and why?

When we learn more about Travis –I think I’ve created a likeable killer.

If you could spend time with a character from your book whom would it be? And what would you do during that day?

I would spend it with Travis and ask him questions about his childhood and what really happened. (hint, you learn more about him in the 3rd book)

Are your characters based off real people or did they all come entirely from your imagination?

My imagination, but it’s also a combination of research into serial killers.

Do your characters seem to hijack the story or do you feel like you have the reigns of the story?

They hijack the story; I never know where it’s going to go until I sit down and write it.

Convince us why you feel your book is a must read.

Dana is in all of us, we don’t like bad things happening to those we love and are always up for the challenge. And, we love solving mysteries, putting one bad guy away after the other.

Have you written any other books that are not published?

Yes, I’ve written a few that I need to go back and edit and perhaps publish once I’m done with the thriller series.

If your book had a candle, what scent would it be?

What did you edit out of this book?

For the first book (Deadly Pattern) nothing, I made a few tweaks here and there but it’s the original story. Now the second book (Devil Mountain) is a different story, I rewrote about twenty-thousand words; I didn’t like where the story was going and didn’t think the readers would appreciate it. I love the way it turned out now. And at the time of writing this, I’m about eighty percent through Chasing Evil, and it’s getting pretty exciting.

Is there a writer which brain you would love to pick for advice? Who would that be and why?

Stephen King and Patricia Cornwell. I’ve read almost all of their books. I enjoy their writing style and how they keep coming up with new stories.

Fun Facts/Behind the Scenes/Did You Know?’-type tidbits about the author, the book or the writing process of the book.

I’m ambidextrous. As I write one book, I’m always thinking of the next book to write. I’m a shy introvert (unless you’ve known me for like fifteen years, only then do I come out of my shell). I love hearing that readers have enjoyed my books—it really makes me glad. 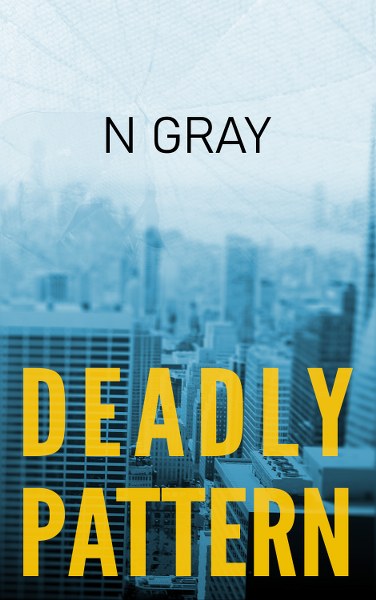 My name is Dana, I’m
a private investigator and hired to find a missing woman.
Thinking it would be a straightforward case like all my others,
instead, I’m thrust into a web of kidnappings, deceit, and murder.

The investigation
leads me to a prominent doctor who abducts his patients after their
surgery, but all the evidence is circumstantial. With the help of my
detective brother and his partner, we discover more bodies and link
cold cases where we establish a similar MO.

During the
investigation, the man who left me for dead is back and wants more.

Can I solve the
mystery before we find another body, and before I become the target
of a savage maniac intent on making me his?

A fast-paced
suspense thriller with unforgettable characters and spine-chilling
suspense, DEADLY PATTERN is book #1 in a gripping new series
that will leave you turning pages late into the night. 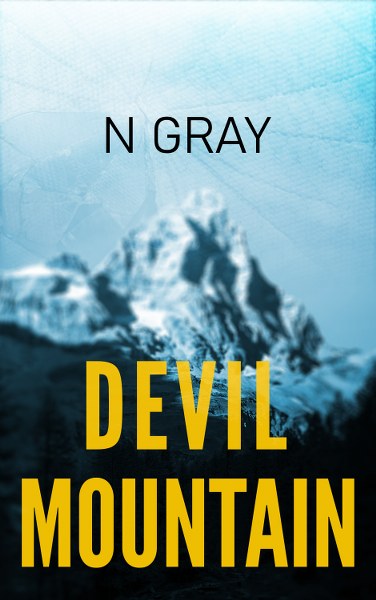 I’m asked to
assist in the search for Johnny’s sister only to discover
she’s dead and her two daughters are missing. To make matters
worse, I unearth the remains of someone connected to the
man hunting me down.

Can I solve the
murder before Travis strikes again, or will he finally get what he
wants?

A fast-paced
suspense thriller with unforgettable characters and spine-chilling
suspense, DEVIL MOUNTAIN is book #2 in a gripping new series
that will leave you turning pages late into the night. 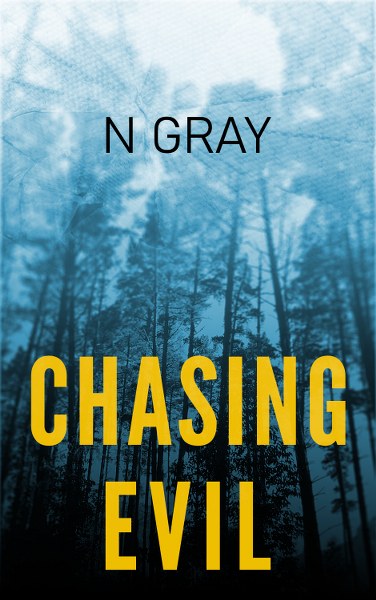 Travis is bent on
keeping me as his trophy, but the tables have turned and I’m hunting
him.

Travis is still
after me. His cat and mouse game will never end until one of us is
dead. All I know is it’s time to take my life back.

Which of us will
survive?

A fast-paced
suspense thriller with unforgettable characters and spine-chilling
suspense, CHASING EVIL is book #3 in a gripping new series
that will leave you turning pages late into the night. 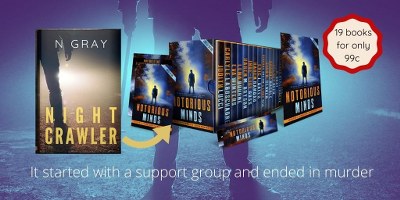 **Get
the Prequel, Night Crawler, in the Notorious Minds box set for only
.99cents!!** 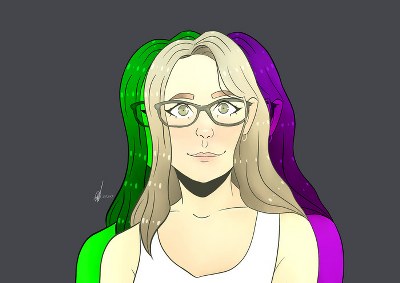 N Gray is a South
African author living in Cape Town. During the day, she is a
spreadsheet wizard, creating dashboards, and tables with trending
analysis in search of any anomalies. (Yes, she still has a day
job). At night, she types on her curved keyboard creating
fictional characters that some may love, and others you want to kill
yourself. And for fun, she goes to the beach with her daughter
and hubby, or take the fur babies for a walk.

She writes in
multiple genres; her first three books are collections of short
stories ranging from light horror to paranormal and a thriller.

In 2019, she
released her first full-length novel, Ulysses Exposed, centering
around Blaire Thorne, an assassin with amnesia who hunts and kills
the monsters in Sterling Meadow.

In 2020, she
joined other USA Today Bestselling authors to produce the
Notorious Minds Boxset. Her contribution, Nightcrawler, is
exclusive to this boxset and is the prequel to her Dana Mulder
thriller series.