The Cobble Cove mystery series is on sale for 99 cents per book. Don’t miss this holiday special running December 1, 2, and 3.  Purchase them all for less than $3. Great to give as gifts, too.

The first book of the series featuring librarian Alicia Fairmont who travels to the small town of Cobble Cove, New York in search of answers about her dead husband’s family and the mysterious hit and run accident that killed him . . . or was it actually murder? 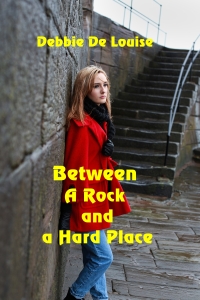 It’s holiday time in the small town of Cobble Cove, New York, but the mood is anything but merry because three crimes have hit the town including the kidnapping of baby twins. 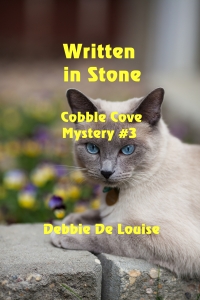 A dead body in the library’s mystery section . . . . A missing cat . . . . A strange, beautiful woman who has returned from Alicia’s husband’s past. How are these all connected? Find out in Book 3 of the Cobble Cove mystery series.