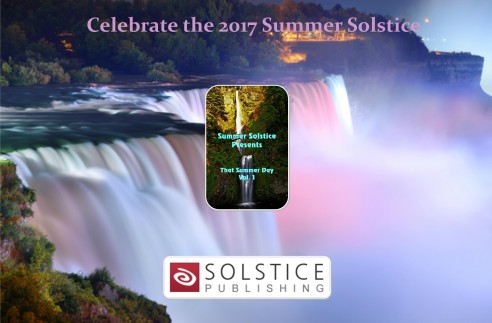 A day where the sun seems to shine forever, spring gives way to summer and everyone is celebrating with picnics, playing on the beach, and just having fun. Stories about this day are yours from eight very talented authors. 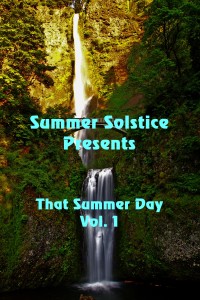 Fun in the sun turns into a nightmare after a murder.

City vs Country: which one will prevail?

Goldilocks and Baby Bear like you’ve never seen them before

A promise leaves them wondering about the future.

Can a stranger save her?

The fate of the world lies with a conflicted angel

And a very special story… 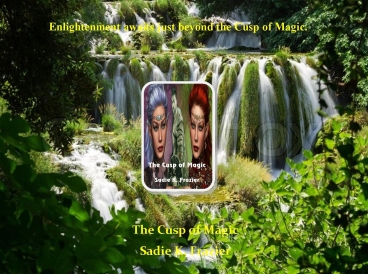 In a split second, the future Keaghan Graham dreamt of shattered into a million pieces, along with the remnants of his broken heart.

He escapes in search of an end to the inconceivable pain he feels after an unimaginable loss.

Will a chance meeting with a triad of Magical beings give his life purpose again?

He learns that nothing happens, simply by chance.

Every twist in fate will reveal his destiny in the exact preordained moment in time it was meant to.

They are preparing Keaghan to become one of the twelve warriors of the Zodiac Illuminaries of Ravenokh.

Will he rise to the challenge and accept the call of the universe?

Enlightenment awaits just beyond the Cusp of Magic.